Chicago of the North 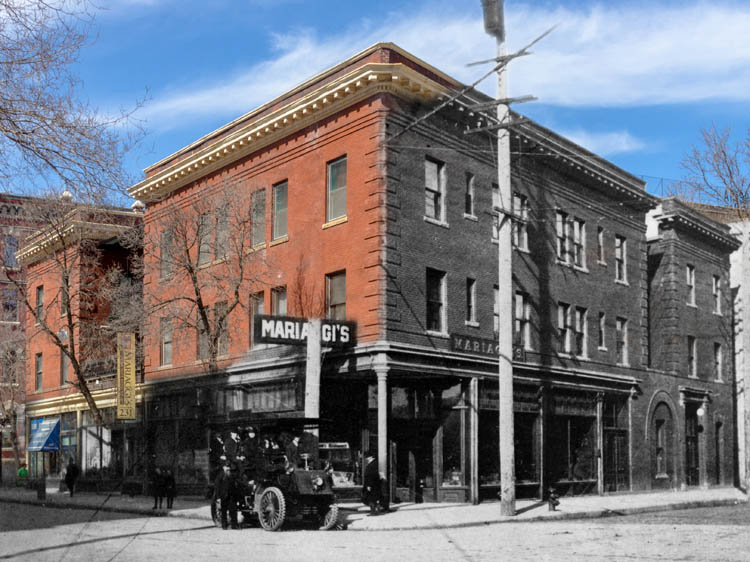 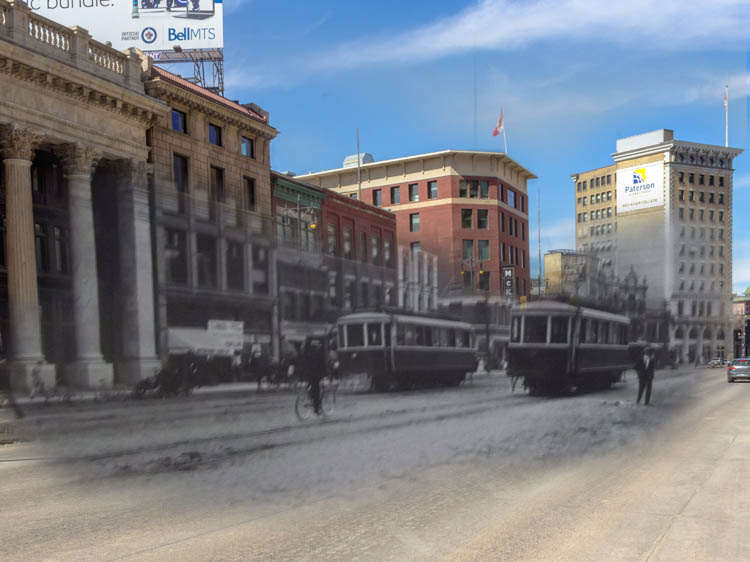 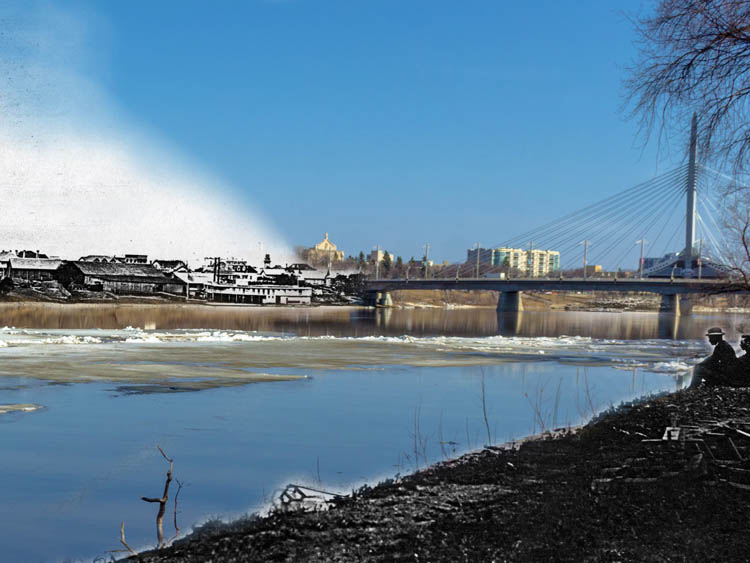 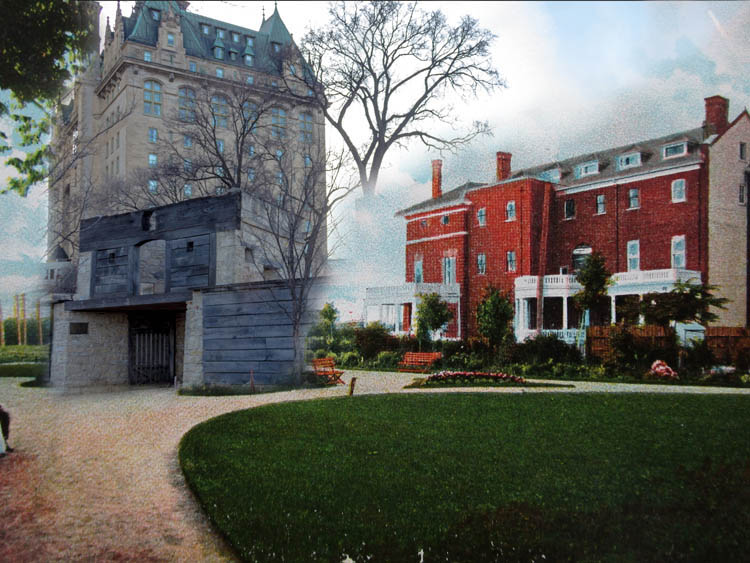 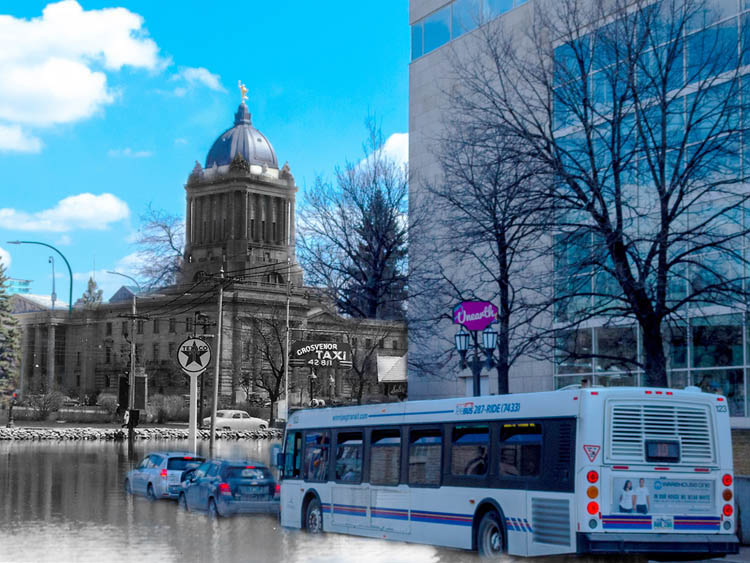 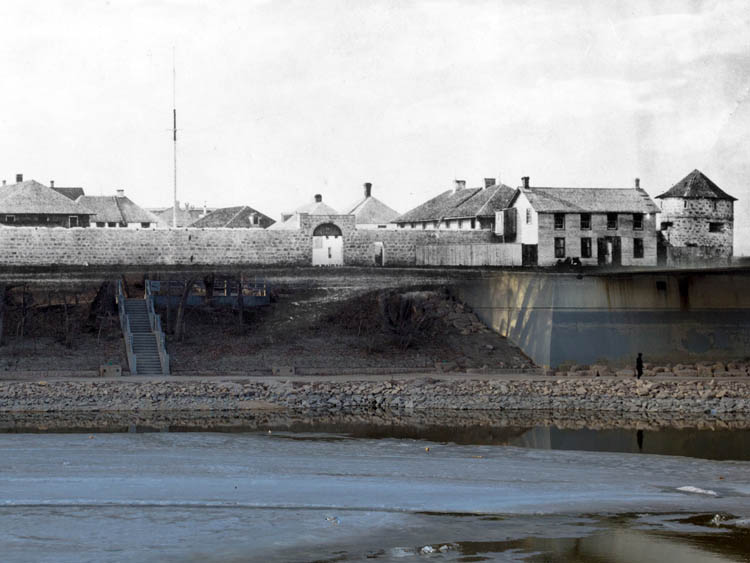 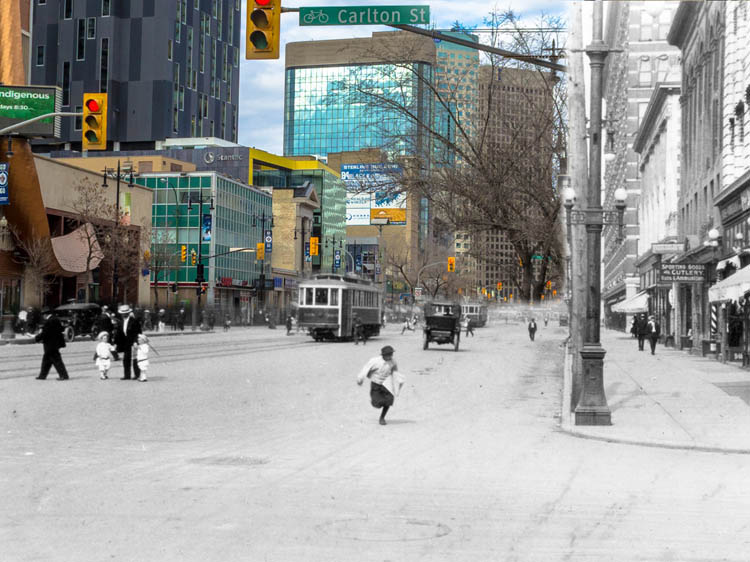 Winnipeg grew up around the gathering place at the Forks between the Red and Assiniboine Rivers. When Manitoba joined Confederation in 1870 it sparked a tremendous population boom that lasted until the early 20th Century and made Winnipeg the first city of the Canadian prairies. Winnipeg is a city with an exciting history of rebellion, reform, commerce, and culture. The city is host to dozens of fascinating historic buildings.

Bullseye of the Dominion

The Challenge of Modernity

Ojibwa people have erected their tipis at the Forks, a type of housing perfectly suited to the harsh conditions of the prairies.

A view of how the "mushroom patch" of early Winnipeg, located at Main and Portage, looked like from Fort Garry.

People mill about in a snow-covered Main Street during the winter of 1882. The City Hall at the end of the block, which doubled as a 250-seat theatre, would soon be demolished and replaced by the impressive 'gingerbread' City Hall.

Wikimedia Commons & On This Spot Enterprises

A man poses with his dog team and sled by the old gate of Fort Garry. The sled is labeled Norway.

A view of the west side of Main. Only a handful of buildings survive.

Looking south on Main Street towards some of the banks that gave the strip its moniker.

A postcard view of the YMCA Building on Portage Ave.

A fantastically busy day on Main and Portage.

A woman stands on the corner of Main and Bannatyne.

The ruins of Boniface Cathedral.

People on a busy Main Street during the First World War.

A large group of 'specials' march down Portage Ave during the General Strike of 1919.

A streetcar trundles past the Union Bank Tower, seen at left. The tower is the oldest surviving skyscraper in Canada.

Looking past the new Hudson's Bay department store down Memorial Boulevard towards the Legislature.

Looking east on Portage Ave towards Main Street from Carlton during the roaring '20s. Winnipeg's commercial centre of gravity was shifting to this area from Main Street at the time.

The first locomotive to arrive in Winnipeg in 1878, the Countess of Dufferin, has been preserved and put on display outside the CPR station.

The Eaton's store on Portage has been decked out with flags and bunting to celebrate the end of World War II in Europe. 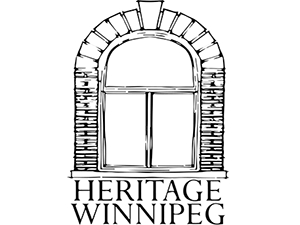 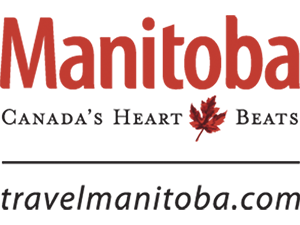 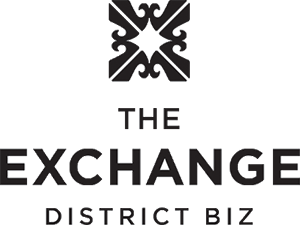 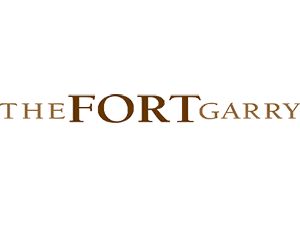